The Color of Teachers 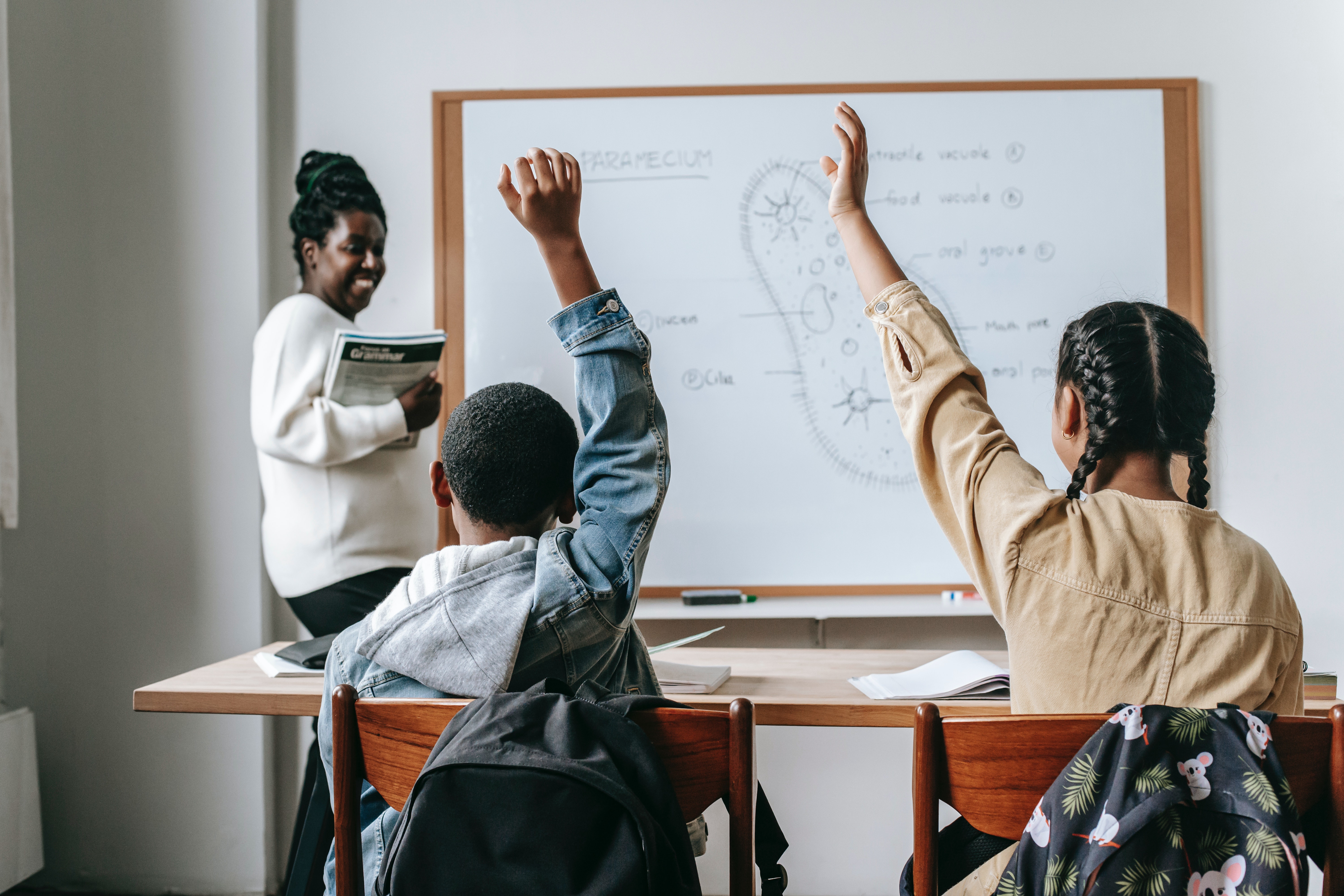 Teaching is a wonderful profession. It is arguably one of the most important professions there ever was. A doctor had to be taught to be a doctor. A police officer had to be taught to be a police officer. A good teacher will produce equally good students — and on and on, the cycle of mentee and mentor continues. However, following the Coronavirus pandemic, many teachers are done with the classroom. The National Education Association is the largest teacher union in the United States, around 3 million strong. They conducted a poll this year that found 55% of educators are ready to leave their job earlier than their plan — a shocking 90% report feeling burned out. Not only are students emerging from the Coronavirus pandemic with heightened learning poverty and dropout rates, but teachers are emerging feeling dissatisfied and unimportant. It is hard to examine as a student, but even more difficult to examine as an activist.

Under the guidance of Our Turn, I spent some time working on Effective Educators — a campaign attempting to mandate teacher surveys. Positive feedback would mean eligibility for bonuses, AP classroom assignments, and serve as a facet for the overall assessment of the teacher. As I pushed for this, I,  along with my colleagues — recognized the enormous pressure teachers were put under. Many of the policies teachers would be forced to implement that could negatively impact their relationship with their students are policies forced onto them by the school’s administration. The school’s administration is being commanded by the School Board, who must adhere to the rules of state legislators, who must adhere to the Secretary of Education, who must adhere to those above him.

It was never the intention of Effective Educators to pose educators as the enemy, but it does pose them to burden the backlash of things outside of their control. It is with this that we stepped away from the campaign with one, important lesson learnt. It is truly an issue of the system. As such, it is difficult to navigate the improvement of education without navigating other channels that need improvements themselves. Even so, education is a system by itself as well — not just a cog in the machine of society.

To begin affecting real systems change, it’s important to start off small — even smaller than surveys. Fewer than half of all public schools in the United States are white, yet four out of every five teachers are. It’s a shocking statistic, but not entirely surprising. People of color don’t attain college degrees at the same rate as their white counterparts – thus fewer can become teachers. Those who do stick to the pathway are hired and retained at a much lower rate as well. There is much to be said about the higher education system as a whole, but taking a social approach, some of the worst memories for people of color are in schools. During this time, many students are learning about themselves and who they are, but for those minorities, there is another layer to examine and analyze. They are learning about racism, along with their white peers — who too often can play a conflicting, inflammatory role. Yet, as most these things do, the impact of this cycle will be largely felt by the next generation.

A study conducted by Egalite in 2017 showed that students who shared racial and ethnic characteristics with their teacher experienced more positive academic perceptions and attitudes in comparison to students who did not share racial and/or ethnic traits.

“We find that students of color experience positive benefits in terms of the amount of personal effort they exert, their happiness in class, their feelings of being cared for and motivated by their teacher, the quality of student-teacher communication and even their college aspirations,” Egalite said. It might not be completely remodeling education as we know it, but students deserve to see themselves, not only in the curriculum, but in who is teaching the curriculum. Some of my best teachers were the best because they looked like me. They let me know that I could be smart, successful, and know way too much about the American Government too. The next generation deserves that comfort too, however we can get it.