Let’s Talk About Having an (Ed)ge: The Importance of Tuition Equity to Higher Education Access

The benefits of a college education are among the few topics that can be agreed upon in the polarized political climate we live in today. Whether it be increased access to high-paying jobs or the network of connections that come with a college degree, the advantages of post-secondary education are irrefutable. Until recently, I assumed that all of my peers had the same access to higher education — and in-state tuition access — as I do.

In less than a year, I’ll be walking across the graduation stage — stepping into the next era of education and opportunity for myself. In anticipation of this day, I reflect upon the reality that many of my peers — nearly 3,000 students annually — will walk across that stage without the same opportunity to pursue a higher education degree. NC law prevents my peers, the students I’ve grown up with and learned alongside for the past twelve years, from this higher education access because they are undocumented.

NC falls behind 22 other states who invest in their undocumented youth by lacking tuition equity legislation: a policy that allows undocumented and DACA students access to in-state tuition. I joined Our Turn, a student-led education justice nonprofit, to organize with students and legislators to garner support for our student-written tuition equity bill. If successfully passed in 2023, this bill will allow all taxpaying, law-abiding students in NC access to in-state tuition, regardless of citizenship status. A change in the law that redefines the meaning of a North Carolina resident is crucial to make our state more equitable, build our educated workforce, and support the continued investment in young people.

The United States Census Bureau reports that North Carolina spent $9,958 per student on public education in 2020. Despite the public education system investing in the potential of its undocumented students from kindergarten through 12th grade, we stop the investment in these students after high school by failing to provide them an equal opportunity to attend higher education. Only 2% of undocumented students who graduate from NC high schools each year enroll in post-secondary institutions, yet according to Educators For Fair Consideration, “With college degrees, they [undocumented students] will be able to contribute substantially more in taxes, support their families, and be less likely to receive government assistance.”

North Carolina continues to not take advantage of the immense benefits that my peers can bring — including a more educated, academically-driven workforce. Undocumented students deserve the opportunity to continue to learn and reach their full potential through post-secondary education. Besides simply deserving the opportunity to attend college, the small population of these students who attend college often outperform their legal-status counterparts and represent a group of “the most academically gifted, motivated, and resilient individuals with exceptionally high educational aspirations.”

As a high school student attending a large, diverse public high school in North Carolina, I can attest that the students who come from even the most disadvantaged circumstances — including my undocumented peers — are often the most resilient and academically-driven individuals. Research on the educational experiences of undocumented college students says, “Despite the unique challenges faced by immigrant students, such as limited familiarity with U.S. culture and norms, they often outperform native-born students who have similar racial/ethnic and socioeconomic profiles.” Undocumented students contribute to the NC economy in tax dollars and outperform their documented classmates; shouldn’t they deserve the opportunity to pursue higher education at the same tuition rate as every other NC student?

In a city like Charlotte, where social mobility consistently remains a shortcoming, we must consider the economic and workforce development benefits that a more educated population of undocumented students would bring. Based on Georgetown University statistics, “By 2020, 65 percent of all jobs in the economy will require postsecondary education and training beyond high school.” Considering the statutory goal set by Roy Cooper and the NC General Assembly to have 2 million more people in NC with higher education degrees by 2030 and our significant distance away from this benchmark, tuition equity would help NC to take drastic steps toward this goal of a more educated workforce.

Although I should be able to assume that my peers have the same opportunity to attend higher education as I do, until tuition equity legislation is passed, North Carolina leaves behind 3,000 of my undocumented peers each year who graduate from our high schools. Tuition equity is not access to free college or a handout. Instead, it is a policy that will increase revenue for NC by allowing more undocumented students to pay affordable tuition rates that they are not currently providing to our university system. Tuition equity is simply an amendment to the definition of a North Carolina resident that includes all students — hardworking, academically-motivated, resilient students — regardless of citizenship status.

By making college tuition accessible to undocumented and documented students alike, we are recognizing the investments that have already been made in these students from kindergarten through 12th grade while also positioning them to be able to make significant contributions to the future economic stability of North Carolina. I find comfort in knowing that a future of higher education, job opportunities, and life-long friends is ahead of me. I want to change the education system to provide this same well-deserved comfort to all of my peers and the generation of students behind us, starting with tuition equity. 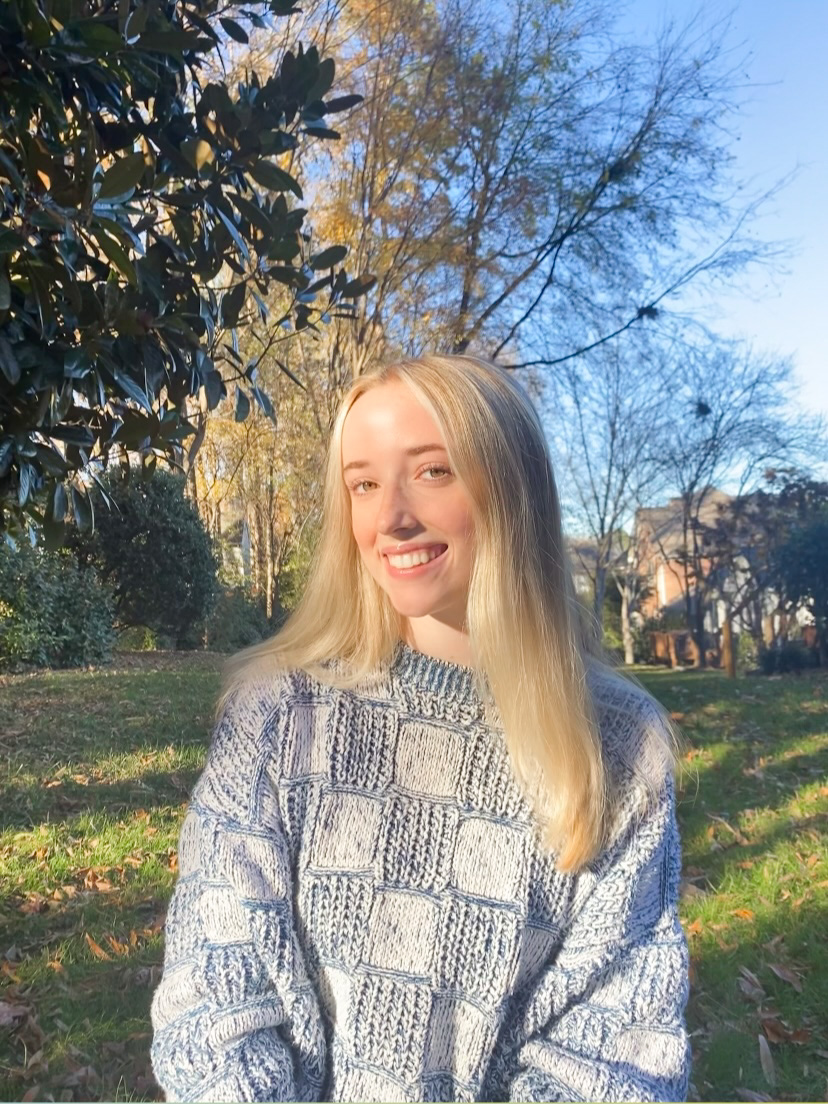