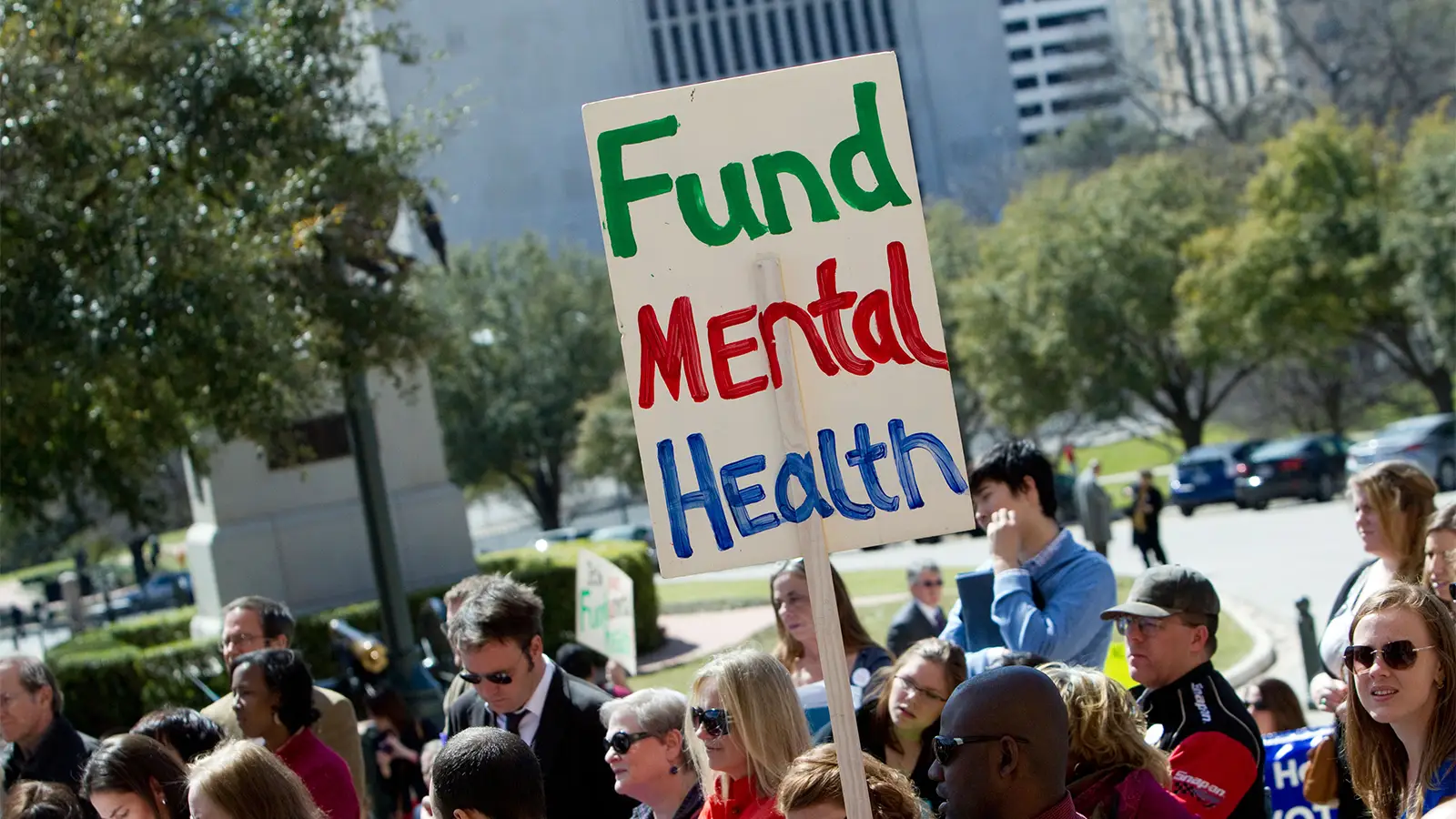 The discrepancies in disciplinary action taken between White students and students of color is strikingly apparent in our country’s education system. According to the Department of Education for the 2017 and 2018 school year, Black students only accounted for 15% of public school students, but they made up over 30% of the students who are expelled or arrested. I have personally seen this manifested in my school system, Charlotte Mecklenburg Schools (CMS). Schools with a majority Black and Brown student population have had metal detectors installed, and students are required to wear clear backpacks while the schools with a higher population of White students have not taken similar actions. As a White student, I have seen many of my Black peers subjected to an unreasonable search by our school security. This is something that has never happened to me, but I have seen this happen on multiple occasions to the same students of color. Along with unreasonable searches comes unreasonable punishment. The same offense can be committed by a White low-performing student and a Black honors student, and these two students would not receive the same punishment. The harsher punishment would be handed down to the Black student. Harsh punishments have an obvious and lasting impact on the students they are given to. This stark contrast is something that all students can see and that negatively affects their education.

Black students are not only more likely to receive harsher punishments, they are also more likely to attend underfunded schools. Schools composed mostly of Black students are more likely to be overcrowded and receive less funding than those with a mostly White student population. Predominantly nonwhite schools receive $23 billion less funding than majority white school districts even though they have the same number of pupils. This is a national issue that is affecting all school districts in America. School districts with mostly youth of color receive $1,800 less per pupil than the national average. How do we expect students of color to succeed when they do not receive equal funding? When there’s a lack of funding in school systems, there’s a lack of quality educators that can help the students grow and learn. According to an Edbuild report, more than half of students in the United States go to racially concentrated schools. When students are isolated by race, that allows for these issues to continue. In my own school system, certain higher-income schools have majority White students, and perceived lower-income schools have majority-Black students.

If we want all students to succeed when they leave the education system, we have to provide them all the same opportunities and treat them equitably. If students of color are repeatedly targeted and punished, they will not succeed in the same ways as their White peers. And, if funding inequities persist, achievement gaps will only continue to widen. As White allies, we have to come alongside our Black and Brown peers and fight to provide students of color the education they deserve.

2.  (Reference: “How school funding can help repair the legacy of segregation”; Vox.com)